Life Is A Bitch

"NOT ONE MORE STEP FURTHER! NO BODY COMES ANY CLOSER!" The demented man screamed on the top of his voice, and everyone...

TRUMP - The Most Dangerous Man To Occupy The Oval Office

MAN's PEST, Not BEST, INSEPARABLE, FRIEND Man and rat have come a long way together. The rat is perpetually scared of...

Across The Sahara Desert

MAGIC AT SHRINE Another Strange World.. Did you ever hear the story of the Witchdoctor and the Croc? Perhaps not....

FAST & DEADLY vs SLOW & SAFE Choose between 3 minutes of safe walk overhead, or 10 seconds of breathtaking, daredevil dash across the zippy highway? Posted by Bjon Agera on Sunday, January 3, 2021

The Witch Doctor, Shrine and Crocodile

OF INTERNET FRAUDSTERS, RABBIT AND THE LIONESS...and poor little cubs. This isn't another of those stories. It is an age...

My friend, come out here and shake my hand

How they catch monkeys in Brazil

Congratulations! The aRt2DayComics #1 on Amazon Kindle Fire is great, but then you would have to but the eBook...

CATCH 22 - Between Man and God

"zis gobment will not tolerate indiscipline..."

Masked Men of the 21st Century 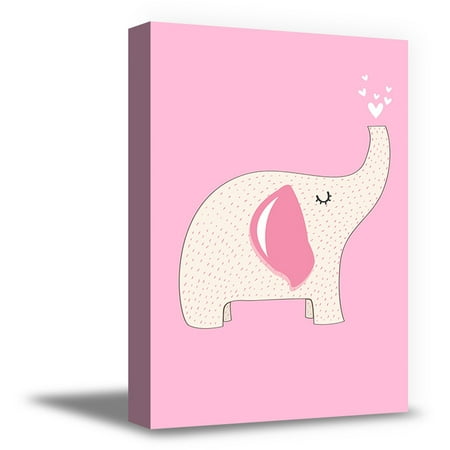