For a more detailed description of App configurations and design, please visit the CyberSpace2Day website by  copying this URL: https://cyberspace2day.com/our-cool-apps/art2day-v3-0-released  and pasting it in your browser, or simply by  clicking on the link below:

aRt2Day v3 Out With A Bang!

Heads up! aRt2Day v3.0, your favorite fun draw app is undergoing review by the Google Play expert team, and will be released to the public sonnet than expected....

aRt2Day v3 Out With A Bang!

aRt2Day v3 Out with a BANG! On Google Play - FREE! https://play.google.com/store/apps/details?id=com.cyberspace2day.art2day3

For a more detailed description of App configurations and design, please visit CyberSpace2Day website by  copying this URL : https://cyberscpace2day.com and pasting it in your browser, or simply by  clicking on the link below:

Listen to Music While You Draw - DjApp MuZik Internet Radio

View this Website Directly from inside the aRt2Day v3 Android Application

"I apologise" - Apology Accepted! Here are the 2 Trillion Naira Questions: 1. How thorough are nominees screened...

DANFO - DRIVER Once upon a time, the crowd at the bus top insisted they must board only the Bus No 22, driven by an old,...

001 – Not Bond, James Bond We are a loaded gun We are land mine We are time bomb We are catastrophe We are programmed...

LOVE - Not Hate Love is safe... Love is kind Love is peaceful Love is beautiful Love is happiness Love is good Love is...

BREAK POINT - Duce, Game Over Not just Djokovich, Federer nor Nadal reaching break points on the clay court. For every...

Rome Was Not Built In A Day

ROME WAS NOT BUILT in a day. One little step at a time. All hands must be on deck. Be your brother's keeper. Everyone's contribution matters. It starts with you. Keep building. Keep safe

Rome Was Not Built In A Day

MAGIC AT SHRINE Another Strange World.. Did you ever hear the story of the Witchdoctor and the Croc? Perhaps not....

FAST & DEADLY vs SLOW & SAFE Choose between 3 minutes of safe walk overhead, or 10 seconds of breathtaking, daredevil dash across the zippy highway? Posted by Bjon Agera on Sunday, January 3, 2021

The Witch Doctor, Shrine and Crocodile

Congratulations! The aRt2DayComics #1 on Amazon Kindle Fire is great, but then you would have to but the eBook...

Playing with Grenade Can Be Deadly 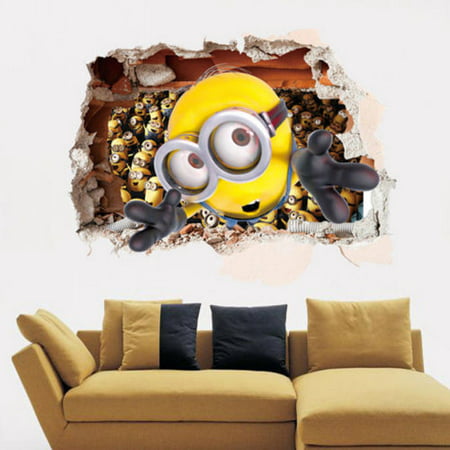 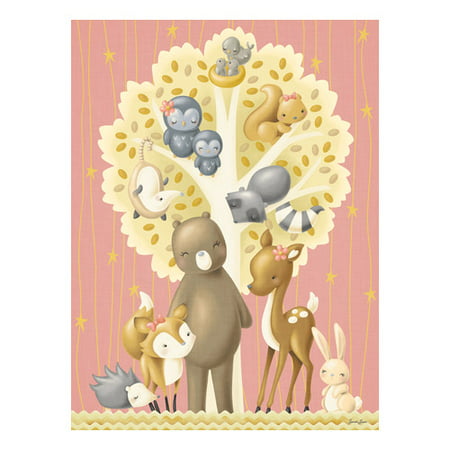